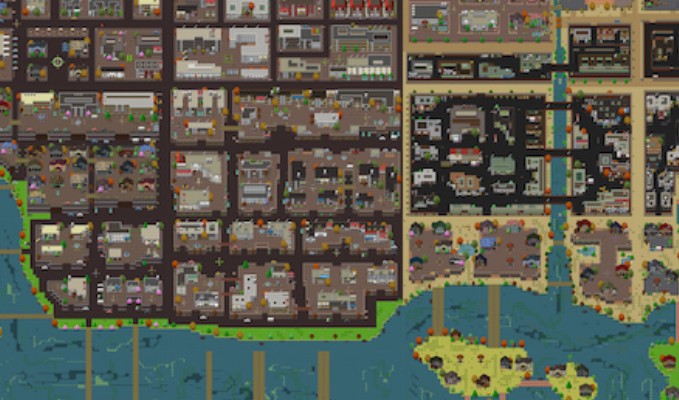 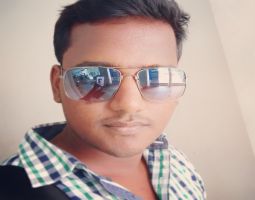 Retro Royale is a Unity based half done Battle Royale project which is ready-to-develop multiplayer game with pixelated and top-down combo. The new breed of battle royal game which never exist in any store before and you cannot image the map size of this game. You will be FORTUNATE if you buy this project and make it to the stores like Xbox, PS4, Nintendo Switch, iOS and Android.

This game was originally built with Tilemap Editor and Unity previously and later its converted to Unity itself. To run this project, you all need is Unity alone.

This game comes with a big 28 sectioned (4K size per unit) Top-Down 2D world. You will be so amazed to see diverse locations inside the map includes township, villages, factory, dry areas and villages inside this beautiful crafter world. We are thrilled to say again it’s a very huge map you can’t even imagine and it will take so much to complete the one full visit of this map.

Will be an Asset too

If you are not good at re-coding and re-designing, you can use this game as an assets for your imagined game.

Please use this demo build for testing yourself.

B. Completed sample destruction, walk, bullet, fire, weapon selection and UI codings. All you need is to decorate the game

C. Sample UI is fully functional and again design you own UI

D. Treasure box is randomly placed during game starts and its fully functional

3. Map has 28 Sets and each set is build at min 4K resolution, so its a huge map never seen before in top-down world.

4. Completed composition for 4/28 Set (You can even start with uncompisted assets for your imagination)

5. Project initiated from RPG Maker Assets, then moved to Tilemap Editor and completely transformed to Unity. So you all need is only Unity.

1. One sample character movement in 8 Sides

2. One Weapon shoots Bullet at all 8 directions

5. More than 80% of all street elements are destructible coding (Excluding houses and buildings)

3. Characters, Weapons and its animations for multiplayers

Start to Communicate (If you want to start communication with the seller about this item, you can start here) 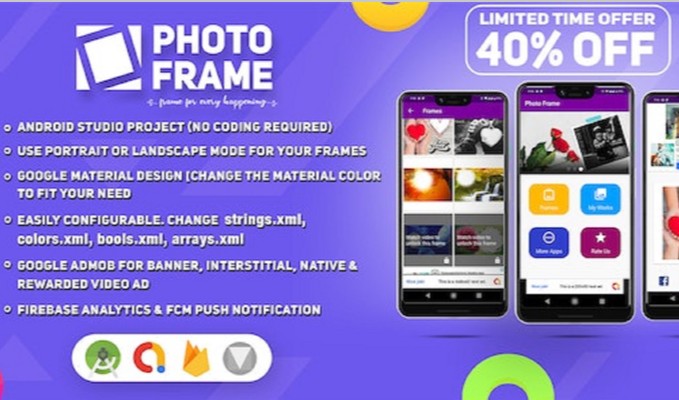 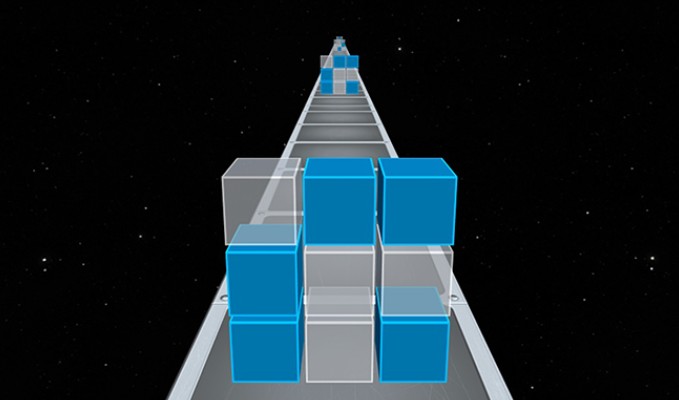 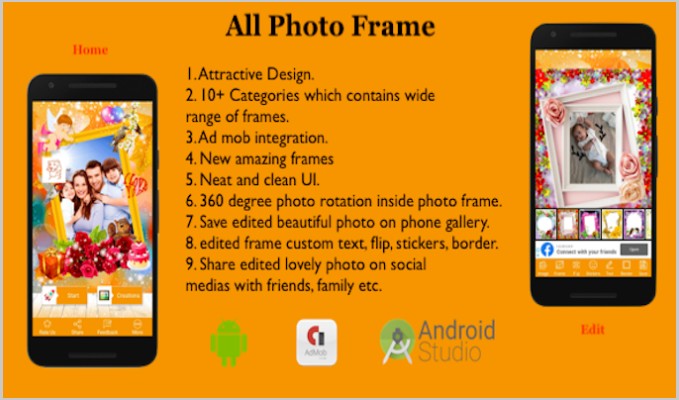 The products with available support will receive support from the seller for a period of up to 6 months after the purchase.

The buyer can ask for support by visiting their “Purchase History” and using the function “Ask for Support”.

The seller will have to provide support within a considerable timeframe.

The following activities are included within the standard support:

Customization, installation or support for third party sources are not included with the standard support.

Thank you for uploading product on PieceX.

Please send us email on piecex@oneact.jp with required details and reason to remove product from PieceX.

We kindly remind you that you can modify your product any time by clicking the edit icon located below your product.

Please click here if you wish to edit your product or re-upload/update your source code’s file(s).